Back to portal
Our values 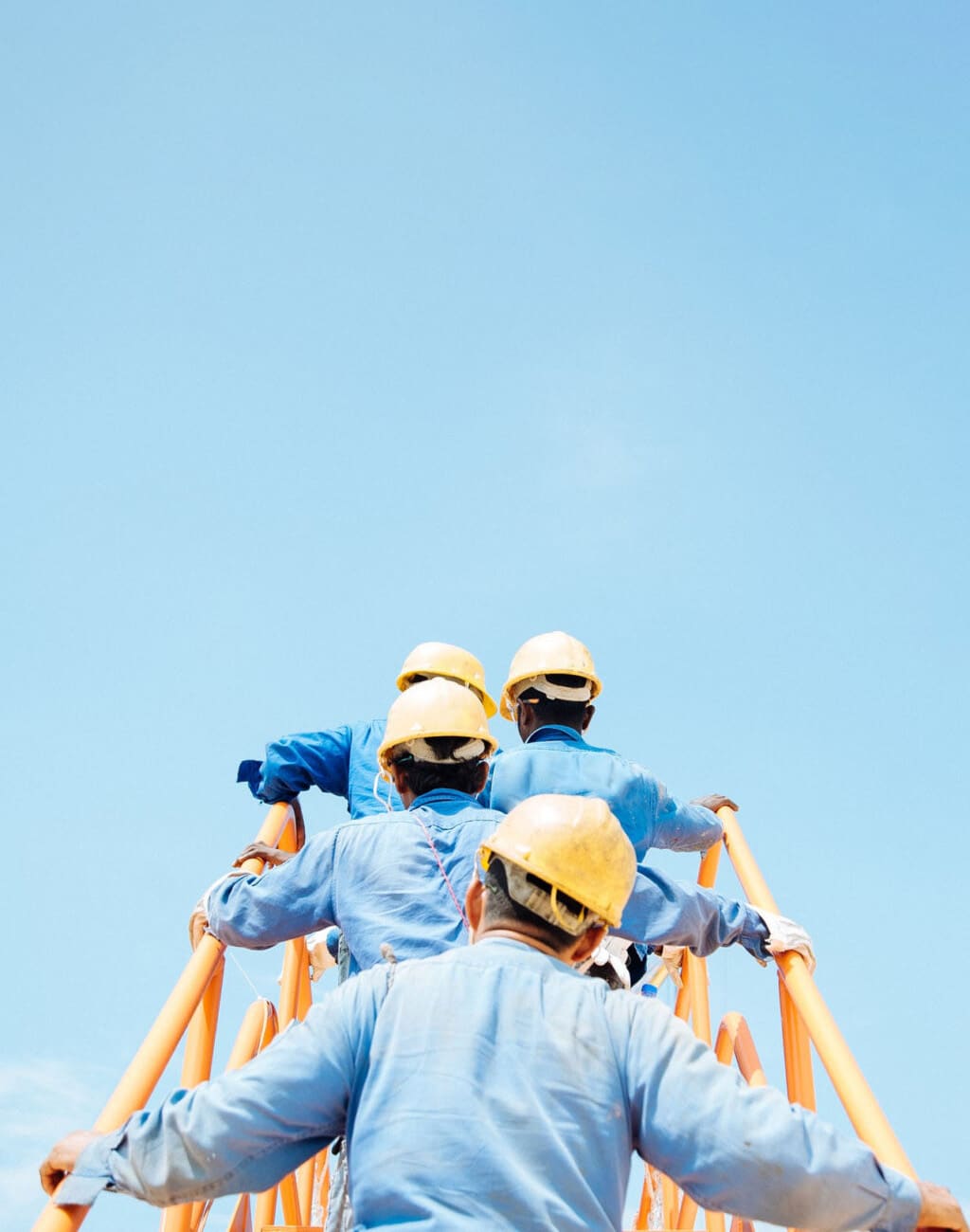 We believe engineering professionals have a key role to play in the projects that’ll shape the future. With offices in Basel, Lausanne and Zurich and 180 consultants Switzerland-wide, we’re highly committed and eager to put our technological expertise at the disposal of our partners in all major sectors of industry and IT.

Our extensive knowledge of the sectors we operate in – combined with our understanding of the Swiss and international markets – enable us to support our partners with the implementation of major, innovative projects. We’re totally committed to contributing towards a more human-centric, optimistic and responsible future.

Discover our services
agap2 in Switzerland

A strong strategic presence
with projects throughout Switzerland.

Present in Switzerland since 2009, we provide support for innovative projects of leading companies in the life science, industry and IT sectors from our offices in Basel, Zurich and Lausanne.

Contact us
0
years
years of experience in the Swiss market
+
0
employees in Switzerland
0
offices in Basel, Zurich and Lausanne
+
0
M€
in revenues generated in 2021
Our story

We are agap2 Switzerland

All our hard work pays off: the agap2 group celebrates its 10th anniversary

Moving closer to our partners: agap2 Switzerland opens an office in downtown Lausanne

Ever nearer to our partners: agap2 Switzerland opens a third office in Zurich in the heart of the 1st district

Set-up of the Industry Division

Launch of the Swiss division of agap2 Industry

A dedicated team to support you . 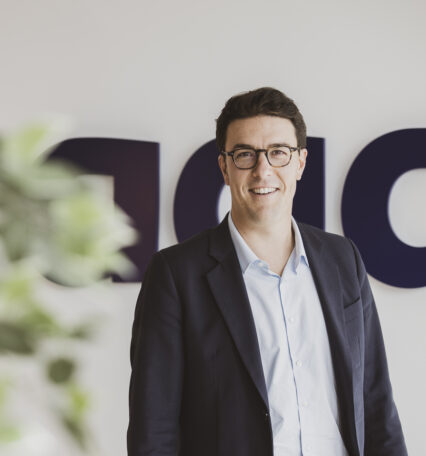 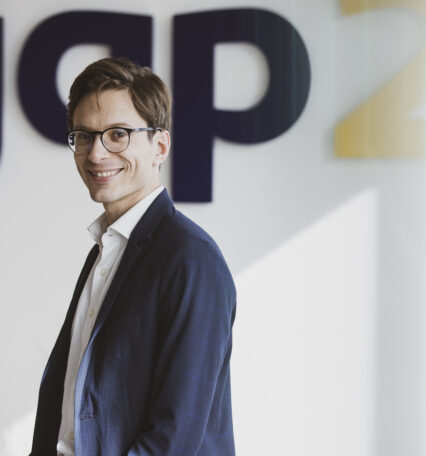 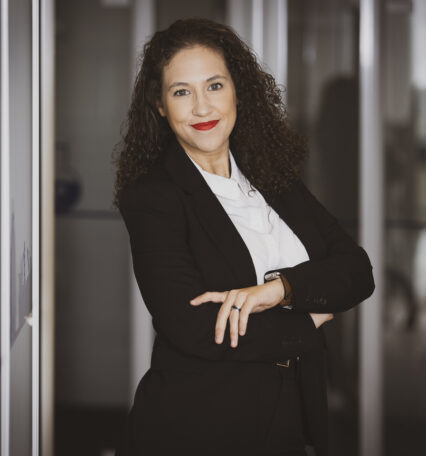 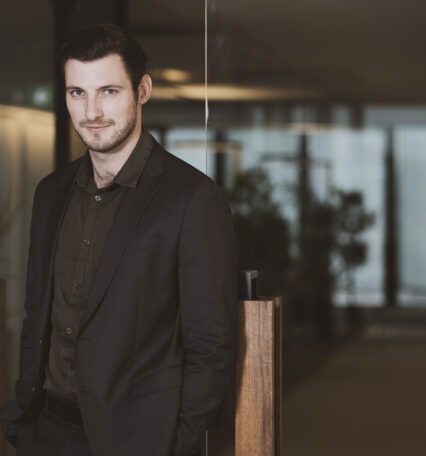 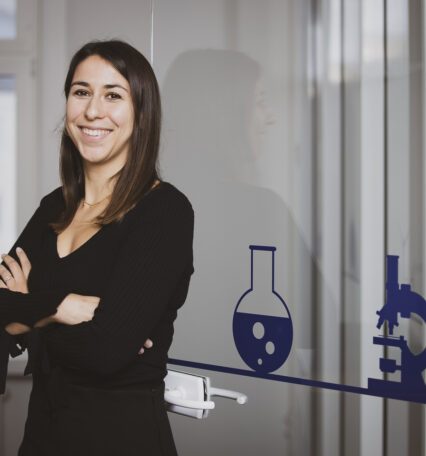 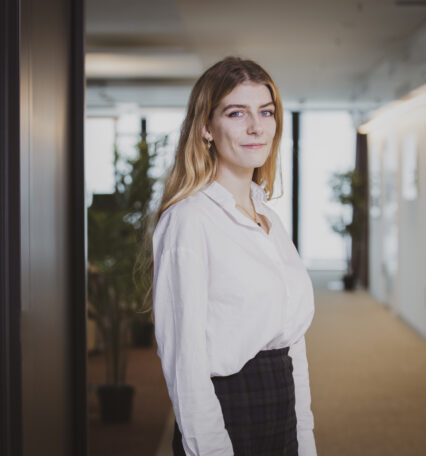 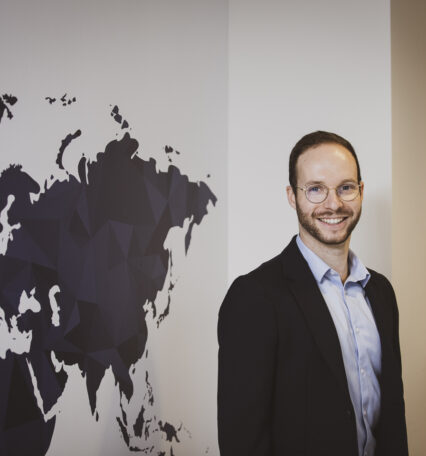 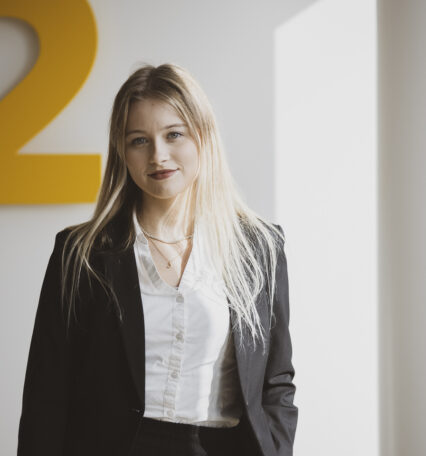 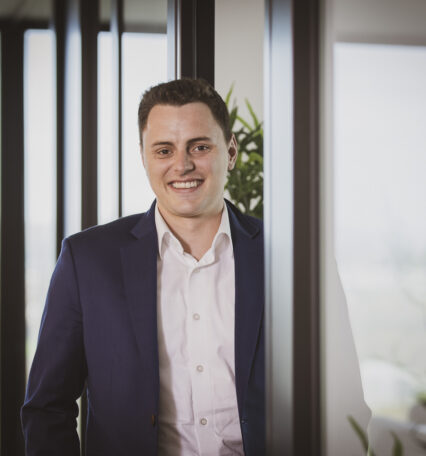 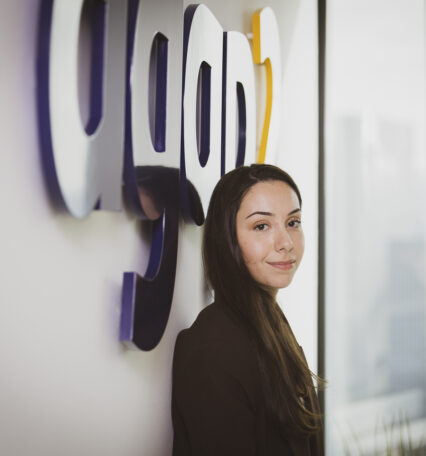 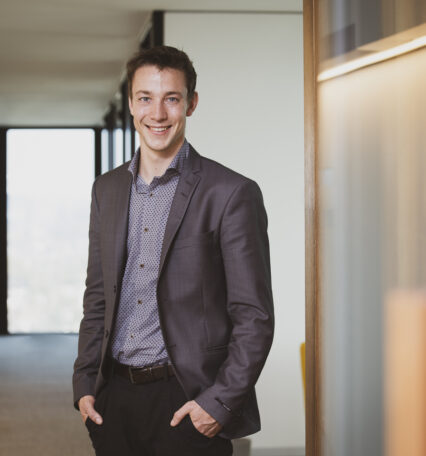 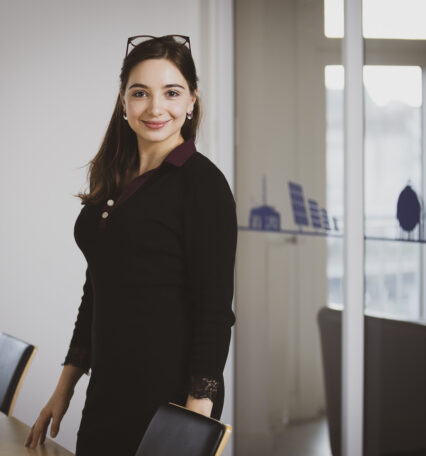 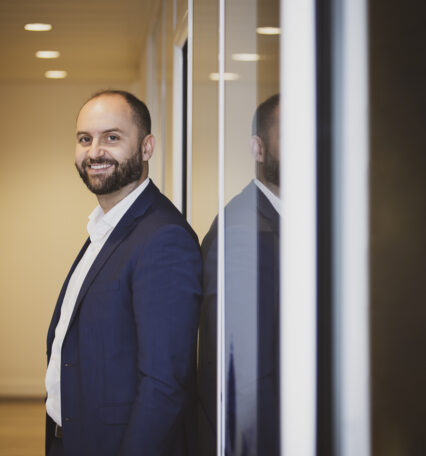 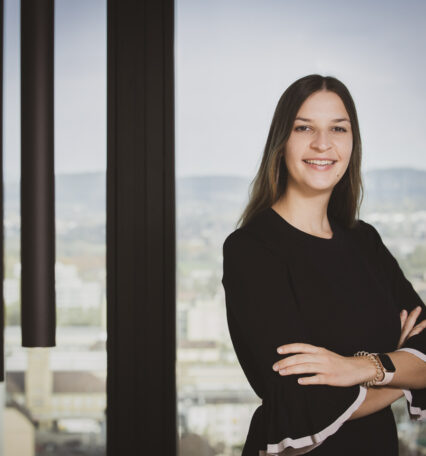 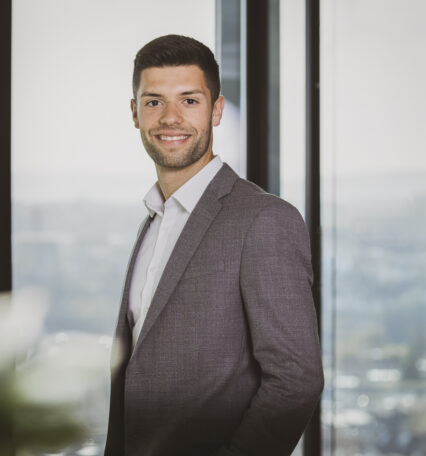 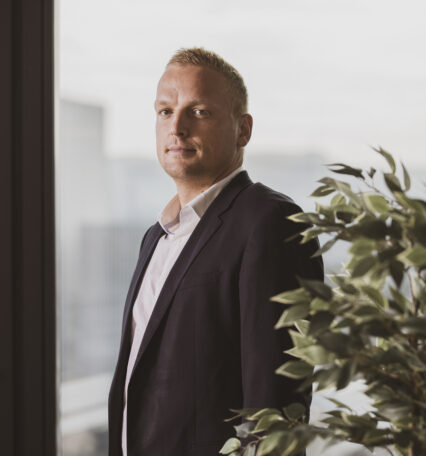 Want to take advantage of an incredible career opportunity?

Take a look at our job board 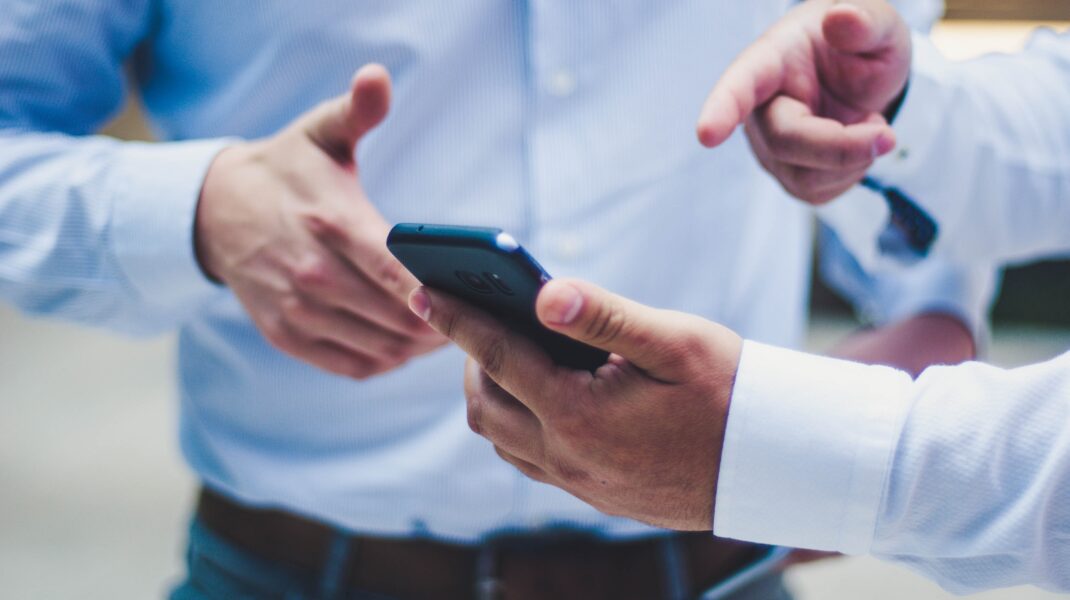 We comply with the 10 principles of sustainability in our governance

We promote diversity within our company